The wet season in Central Florida lasts an average of five months. It generally begins in late May and runs through mid-October.

It’s exactly what its name indicates: Wet!
61% of our total annual rainfall is received during these five months. 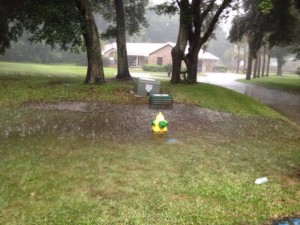 There really isn’t a definitive start date or time, but there are a few signals that alert us to the fact that the rainy season may be beginning:

Forecasters at the National Weather Service office in Melbourne, Florida make the official “call” of when the wet season has begun for Central Florida. They usually wait a few days, or sometimes weeks, after we “think” the season has started before determining the official start date for that year. 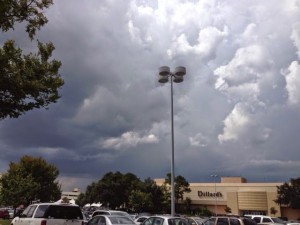