When you add the suffix -ologist to the end of a word, it refers to a person who studies a particular subject (usually a science).

The reason we use this word (that is difficult to both pronounce and spell) dates back to around 350 B.C. when the Greek scientist and philosopher, Aristotle, wrote a book (journal) called “Meteorologica.” 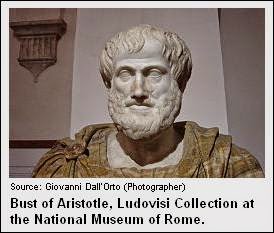 Because he didn’t have a lot of information about what happens where above the earth, he grouped everything together – stars, meteors, clouds. The term “meteorology” was used to describe everything that happened above the earth. The term stuck and is still used today.
Even though it sounds like someone who studies meteors, a meteorologist is actually the title given to someone who studies and forecasts weather. Meteorology is the science of weather.